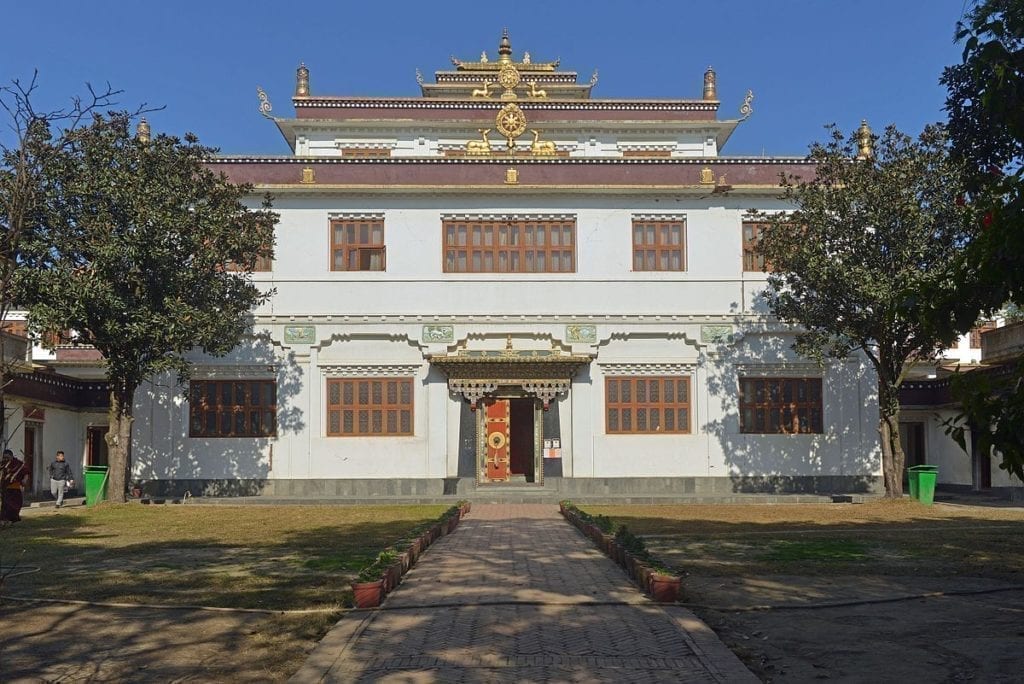 We’d like to share an inspiring message from Samye instructor Jack de Tar – who is also the executive director of Gomde California. I have… 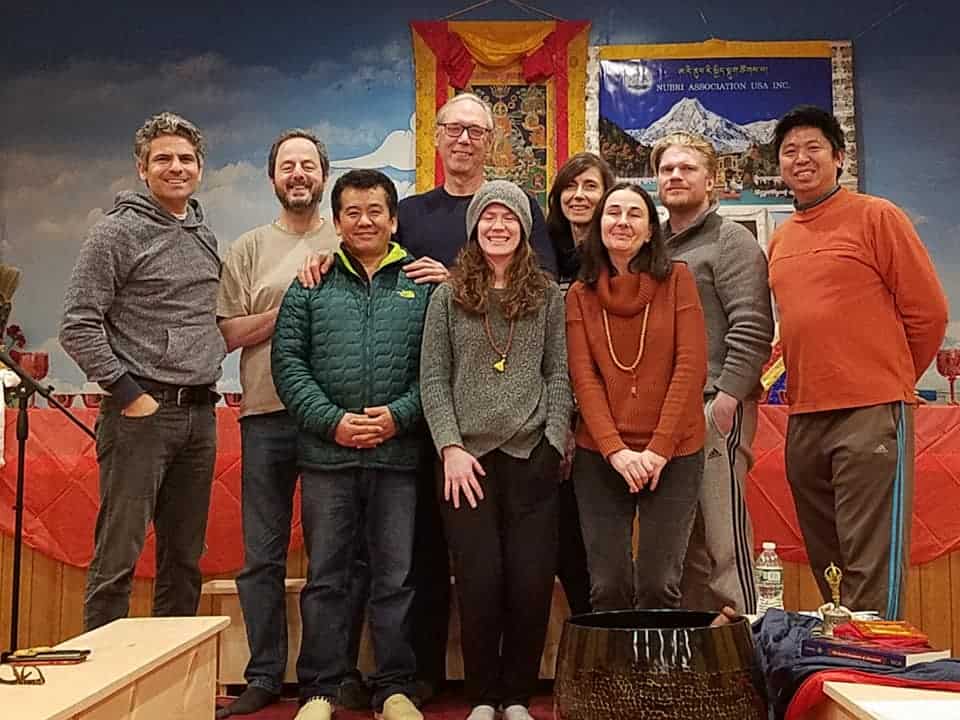