In Chinese culture, commonly known as the Hungry Ghost Festival, the practice of burning extensive offerings made of joss papers to appease hungry ghosts still exists today. Growing up in Chinese communities, the stories where hell gates open and spirits are free to roam on earth are nothing alien to me. I’ll leave the superstitions and taboos to another day.

Contrary to popular belief, Ullambana is certainly not a month of superstition in the Buddhist viewpoint. Rather, Ullambana is a month of merit accumulation, with immense opportunities to practice the dana (generosity) paramita. Less commonly known in Western cultures, Ullambana is celebrated in the 7th month of the lunar calendar with its roots cited in the Ullambana Sutra.

An Auspicious Event in Singapore 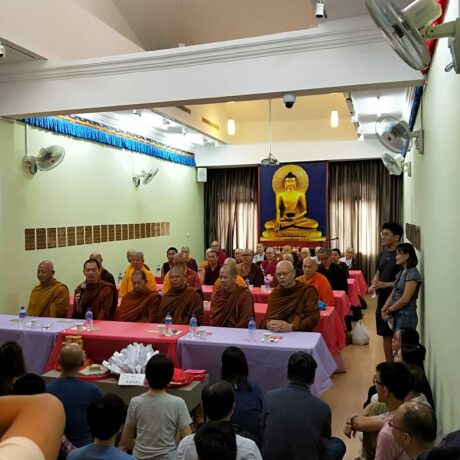 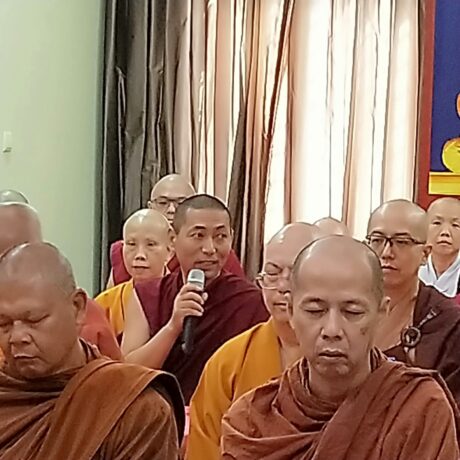 On 11 August 2019, over 30 venerables from Theravada, Mahayana and Vajrayana traditions congregated in the morning at the Ullambana offering event organized by the Singapore Buddhist Youth Network (BYN). Tulku Migmar was invited as one of the guest venerables. 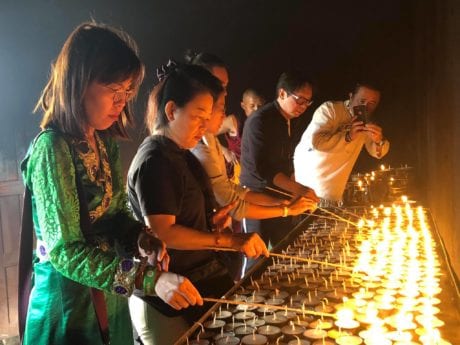 In short, it was an amazing and auspicious Sunday morning well spent with dharma friends and a timely reminder to myself to be diligent and kind.

Special thanks to Sister Regina Lo for the photos and great help!

0 responses on "What is Ullambana: The Hungry Ghost Month?"

What can we do if we really start to freak out? Part 3 Liberation through Feeling