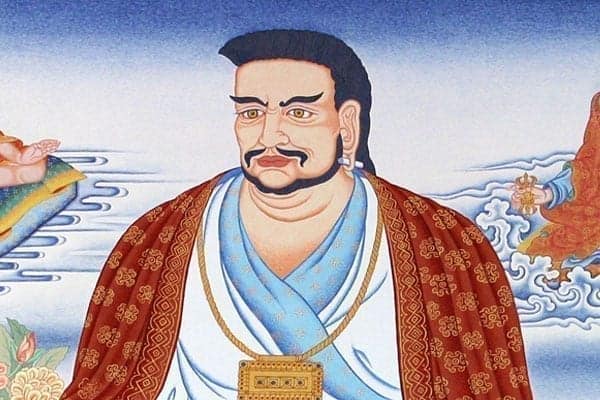 Marpa Chökyi Lodrö or Marpa Lotsawa was a great Tibetan master and translator, and a disciple of Naropa and other great siddhas. He was credited with the transmission of many Vajrayāna teachings from India, including the teachings and lineages of Mahamudra. Due to this the Kagyu lineage, which he founded, is often called Marpa Kagyu in his honour.