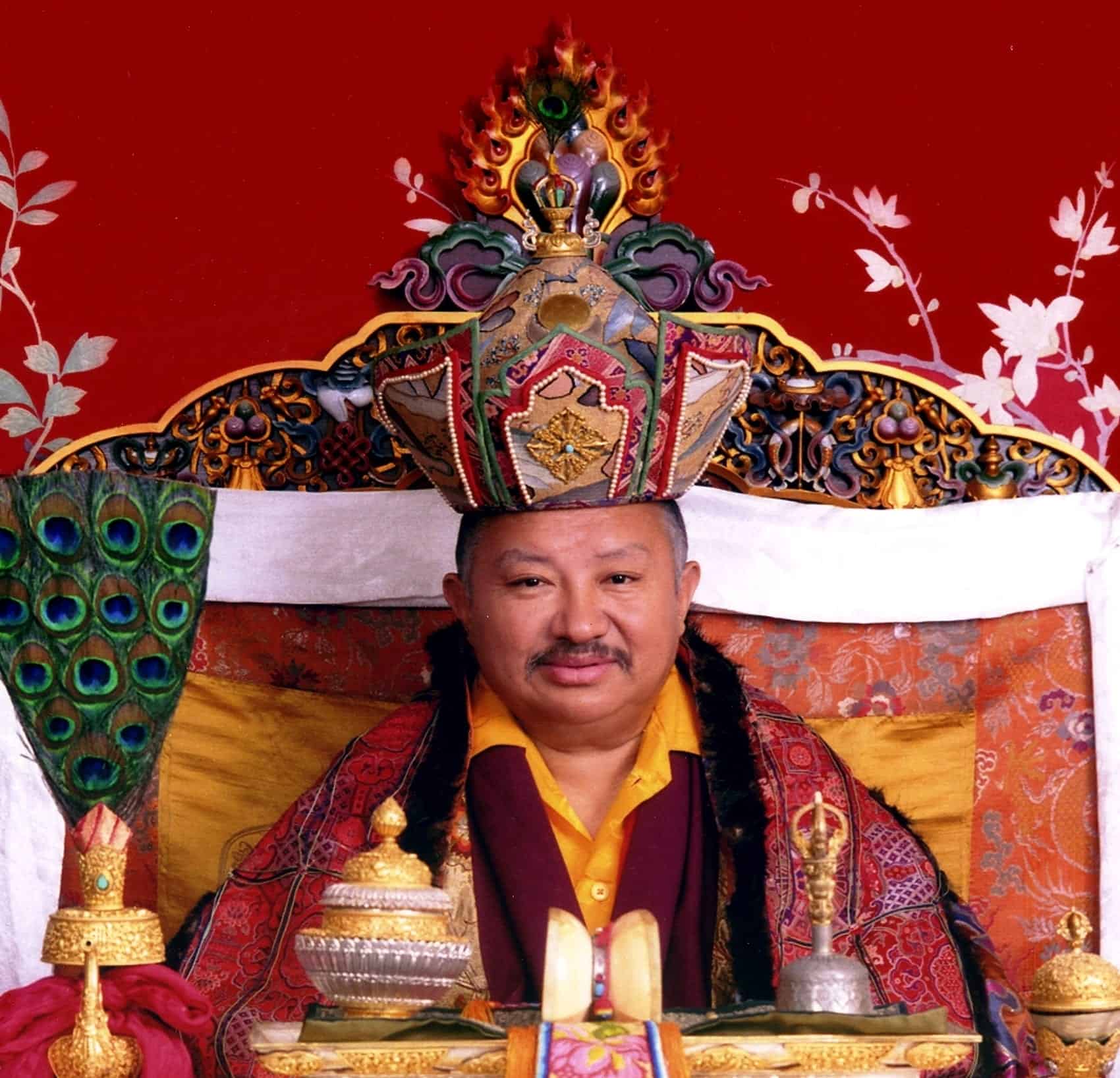 Kyapjé Tsikey Chokling Rinpoche received the essential transmission of the entire Nyingma lineage from Kyapjé Dilgo Khyentse Rinpoche and Kyapjé Dudjom Rinpoche. From his father, Kyapjé Tulku Urgyen Rinpoche, he received the entire transmission for the lineage of Chokling Tersar, the termas revealed by the first Chokgyur Lingpa, mind pointing-out instructions, and the sublime guidance on the nature of mind. Under Kyapjé Thrangu Rinpoche he studied Buddhist philosophy, with Kyapjé Tenga Rinpoche he went through the detailed training in Vajrayāna rituals, and from Kyapjé Kalu Rinpoche he learned the Six Doctrines of Naropa.

Rinpoche and his older brother, Tulku Chökyi Nyima Rinpoche, were educated at Rumtek, Sikkim, the seat of the Karmapa. In 1975, both the Rinpoches joined their father, Tulku Urgyen in Kathmandu, Nepal. Chokling Rinpoche is currently the Vajra King at Ka-Nying Shedrub Ling Monastery, one of the largest monasteries in Kathmandu, Nepal build by Kyapjé Tulku Urgyen Rinpoche and inaugurated by H.H. the 16 th Karmapa. As Vajra King, he presides over all Vajrayāna ceremonial rituals for the living and the dead, bestows initiations, and offers Dharma teachings.