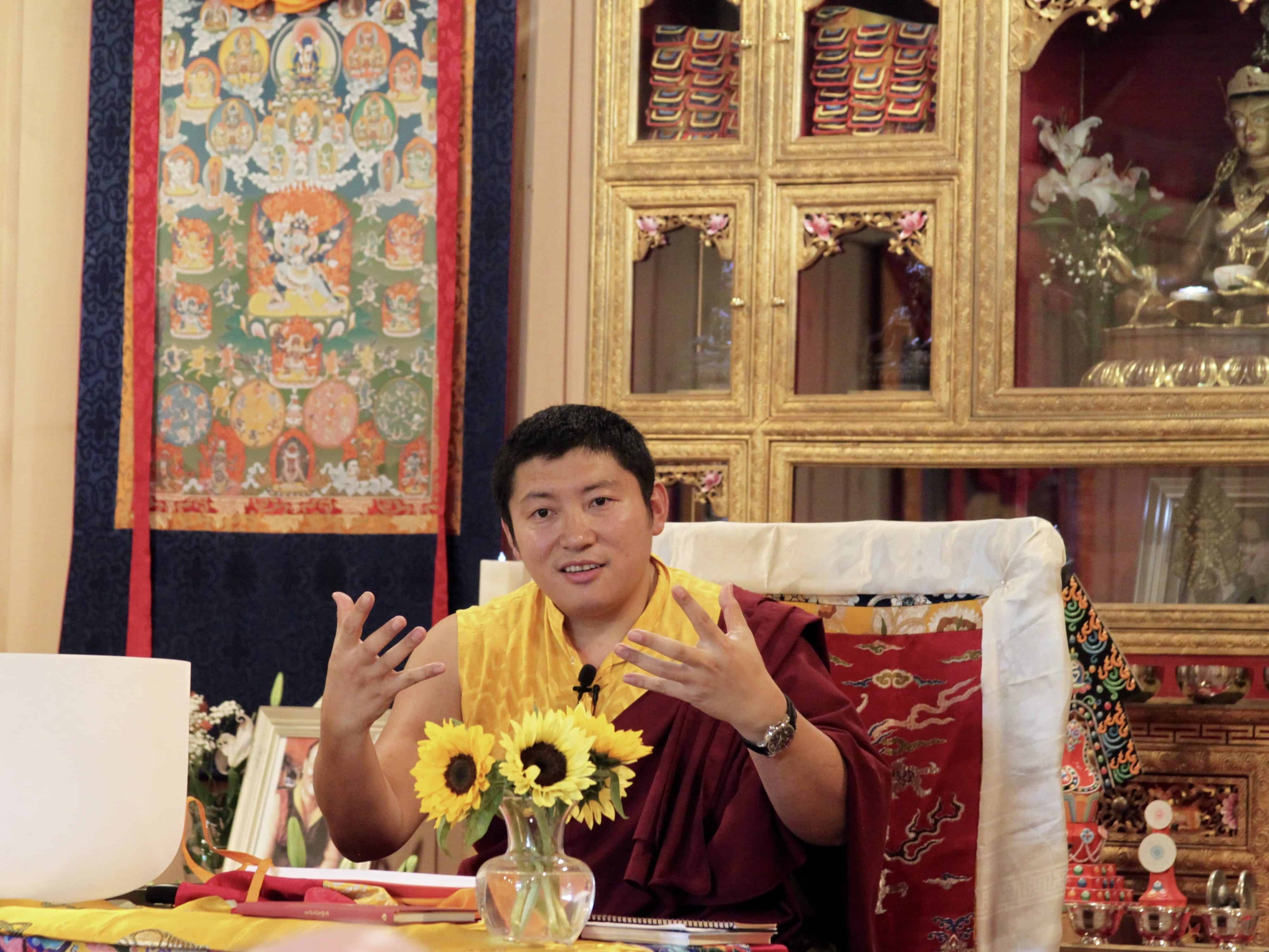 We are happy to announce the dates for KPR at Gomde New York this summer!
Nine Yanas Program:
Mahayoga (Attended 2016 Retreat): August 2nd – August 8th
Shravakayana (New students): August 4th – August 8th
Mahamudra
Level I, II, III: August 9th – August 12th
Tukdrub Barche Kunsel Empowerments: Sunday, August 13th
Gomde relies upon the generosity of time and resources that so many people have offered wholeheartedly. Starting on July 10th to July 31st we will offer a Volunteer Work-study Program. We will be working on preparing for KPR Retreat and in exchange, volunteers can stay for the Retreat. During the 3 weeks, we will also have a Tibetan for Practitioners Course, open to beginners and advanced students.
For more information on our programs and registrations, please visit www.gomdecooperstown.org 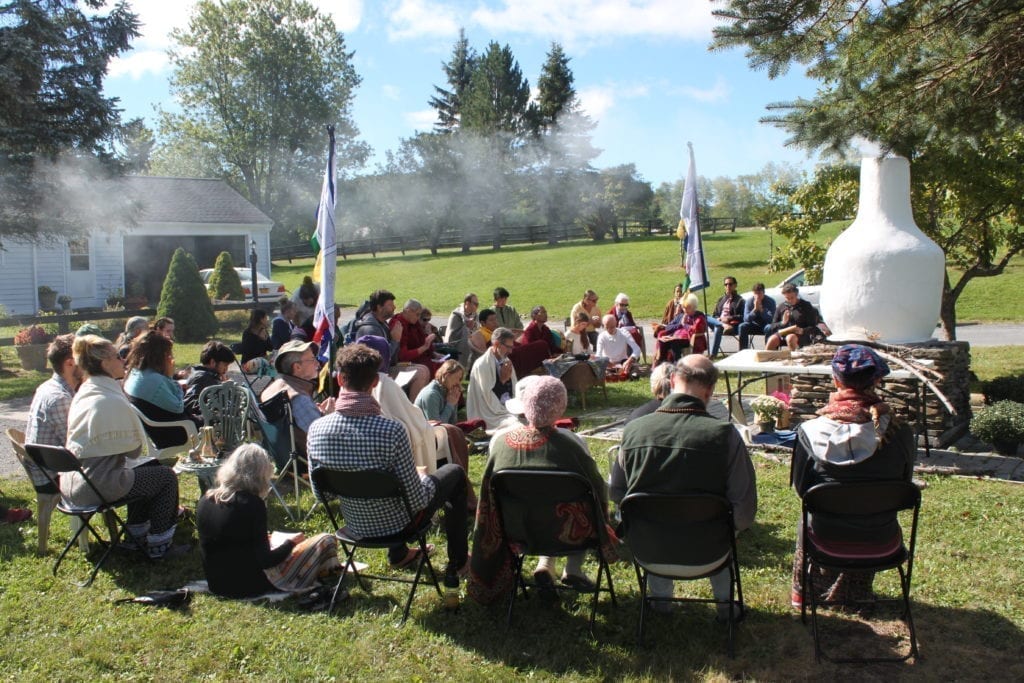