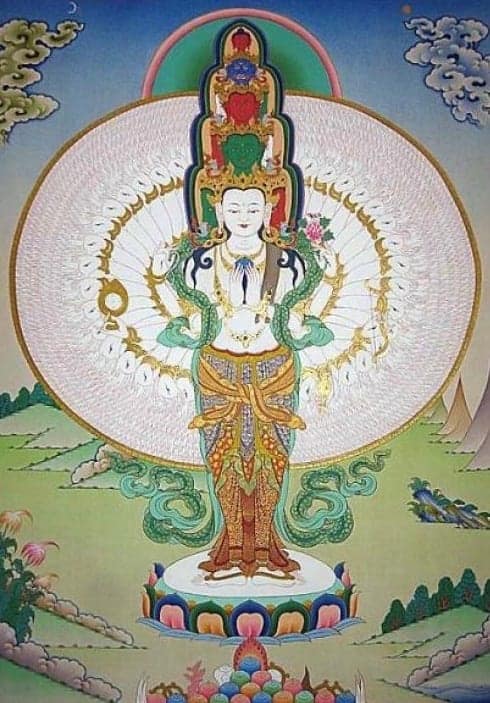 October 30th & 31st, 2020 – Two days of fasting which concludes on the Full Moon day of the 9th month of the Tibetan calendar.

For enquiry, donation, or any other information: Click Here

Our monks will perform two days of this special fasting ritual combined with the practice of Avalokiteshvara, the Buddha of Compassion.

To this day thus the Nyungné practice is a very special ritual, a powerful method that cleanses and washes away all our negative karma. 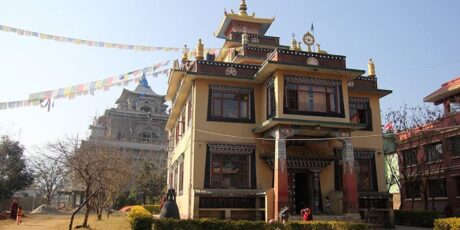 * Do-ngak Nyida Zungdrel Sherab Raltri Ling Monastery is located in Chapagaon a village in the Lalitpur District, located approximately 45 minutes south of Kathmandu. Situated just opposite the sacred pilgrimage site of Vajravarahi, the monastery was built and offered to Kyabjé Tulku Urgyen Rinpoche by a devout Newari Buddhist family.

Phakchok Rinpoche took over as abbot of this monastery upon the passing of Kyabjé Tulku Urgyen Rinpoche. The monastic complex also houses a school for young monks and a health care center. In recent years Kyabjé Tsikey Chokling Rinpoche began to build the Zangdok Palri temple—a representation of the heaven of Guru Rinpoche—here. This unique temple is a supreme place of liberation through seeing, and for the accumulation of merit through offerings.