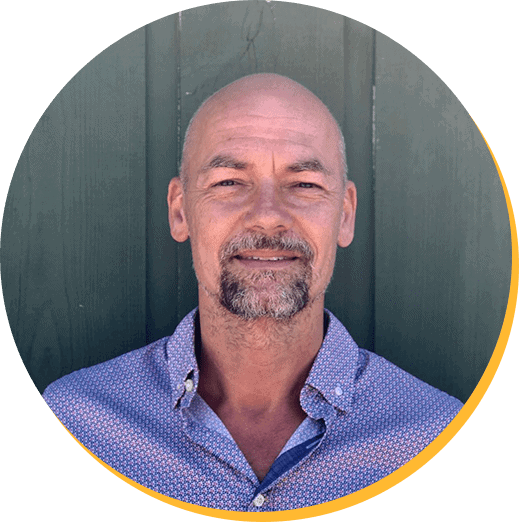 Jesper was trained as a psychotherapist in 1990, and has since then studied emotional intelligence, communication and leadership. In 1996 Jesper became a student of Chökyi Nyima Rinpoche and later on also a student of Phakchok Rinpoche. For the past 25 years, Jesper has been conducting training programs in communication focusing on emotional intelligence and leadership for larger corporations throughout the world. In addition, he assists private clients with personal and spiritual challenges. He is a member of Samye Steering Committee, and is overseeing Phakchok Rinpoche’s Dharma-stream groups. Jesper is based in Denmark and lives with his wife, Diana Carey.