The Buddha‘s cousin who later became his attendant. He was then son of Amritodana (Skt. Amṛtodana), the brother of Buddha’s father, king Shuddhodana. He remembered all the sutra teachings of the Buddha and recited them at the first counci 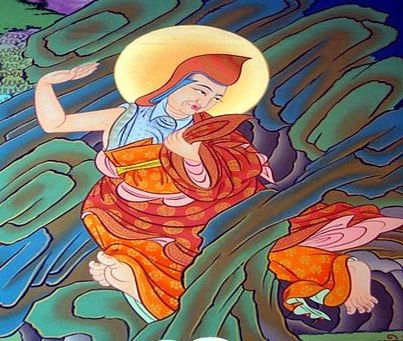 One of the twenty-five disciples of Guru Rinpoche. He is responsible for killing the evil King Langdarma, thus liberating him, and putting an end to the persecution of Buddhism in Tibet. He attained rainbow body at the end of his life.

One of the main disciples of Jetsün Milarepa. In later biographies, he is mentioned as the second most important of Milarepa’s students, the ‘moon-like’ disciple, with Gampopa being the foremost, and compared to the sun. Rechungpa, as his name suggests, was a cotton-clad yogin, unlike Gampopa who was a monk. 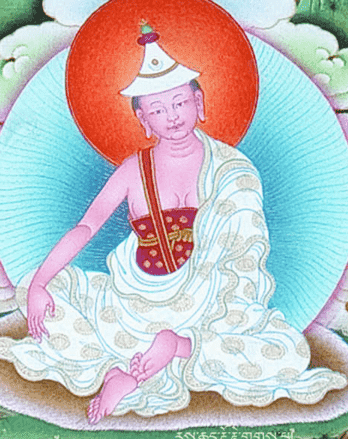 The first Phakchok incarnation was the 13th throne-holder at glorious Riwoche Monastery. Born in 1688 into the Taklung Gazi family, he was eventually ordained by Taksham Nuden Dorje, studied with numerous learned and accomplished masters and became, himself, a great pandita and siddha. After being enthroned at Yang-Gon, Phakchok Rinpoche the First’s activities expanded tremendously, both in secular and spiritual ways, and Kalsang Gyatso, the 7th Dalai Lama bestowed special honors on him. Moreover, the Emperor Yutrig conferred the Golden Credential upon him, and he was offered the Nomihan rank with the associated seal, palanquin, and parasol. After accomplishing immense benefit for the teachings and beings through his mastery in miraculous powers and clairvoyance, he passed into parinirvana. Each subsequent incarnation continued to display special qualities and immensely benefit beings. 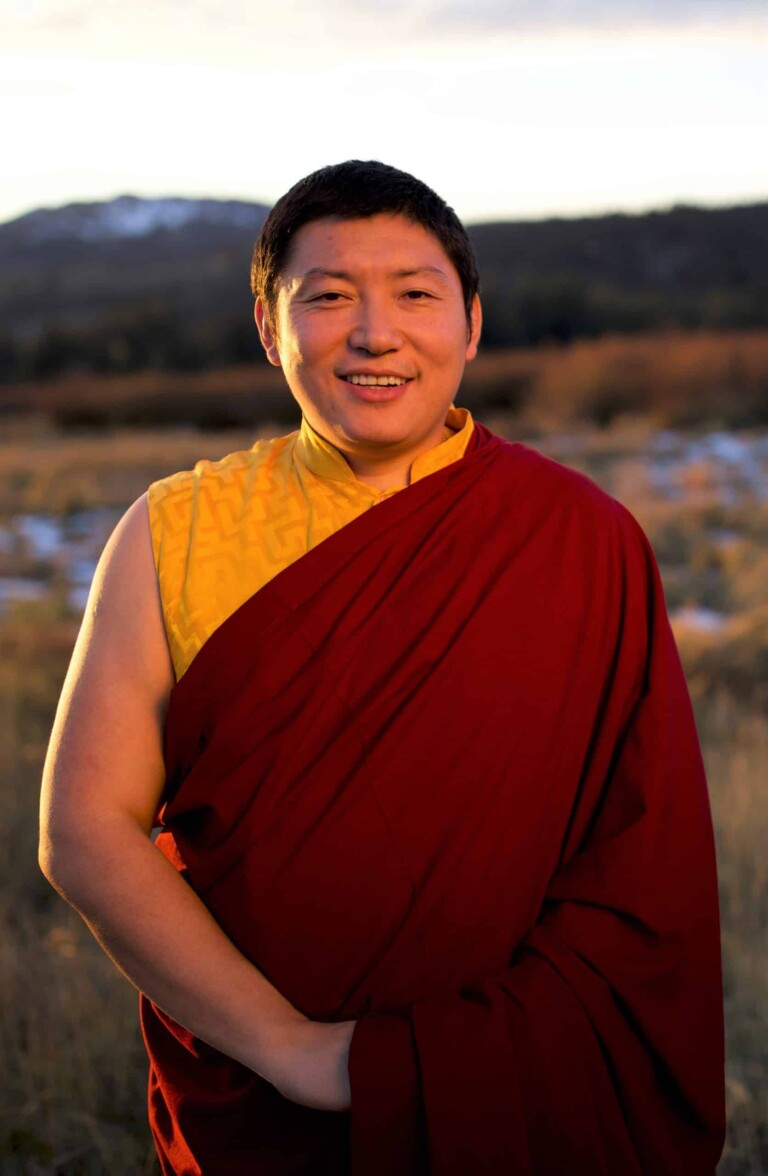