The principal deity of the Ngensong Dongdruk mandala is Chenrezik or Avalokiteshvara. However, if you look at the Ngensong Dongdruk thangka you’ll notice the bodhisattva of compassion is not the chief figure. Instead, in the center of the mandala, in dark blue, is Akshobhya. This thangka image is actually the front-visualization that is generated in the puja. Akshobhya is the buddha of the vajra family from among the five buddha families and the buddha of the pure land Abhirati.

One interesting point about this pure land is the presence of women, whereas in Sukhavati there are said to be no women. Similarly, while other buddhas have made aspirations for the virtuous to be easily reborn in their pure lands, Akshobhya is known to have made aspirations for the non-virtuous, for those who have done bad, for criminals and outlaws. Akshobhya compassionately offers them his special protection and a place in his pure land Abhirati. Thus, it is Akshobhya feels particularly suited to the task of dredging up the lower realms from their depths.

One of the central practices to this puja is the name burning ceremony. The names of both the living and the deceased were written on pink and yellow cards respectively and kept on either side of the mandala until the last day. At first glance, this ritual might seem quite simplistic, but when you consider the different practices it involves, it is actually extremely profound.

After performing the main part of practice and accomplishing the vase, there was an empowerment section. It was after this section that the presiding vajra master would perform powa, or consciousness transference, on behalf of the departed, leading their conscious to the pure realms and to awakening. With their liberation secured, the names were burnt at the end and the ash was then to be later mixed with other blessed substances and clay to print tsa-tsas. These miniature stupa shaped tsa-tsas then are able to perform the benefit of sentient beings through their connection with these now awakened beings.

The Ngensong Dongdruk practice was in fact quite easy to follow along. It is not like other practices where there is a lot of jumping between texts or inserting of different prayers. We also had access to a draft translation of the text from Lhasey Lotsawa, which helped us even more to follow along and recite the mantras. As we chanted, I reflected on how, as non-Tibetan and non-monastic practitioners, we are actually in a very privileged  position to engage in the Dharma. We don’t have the pressures to live up to cultural expectations like Tibetans do, nor do we have the responsibilities of executing the puja to the extent that the monks do.

Furthermore, our tradition is particularly open-minded in allowing us to receive copies of the text and follow along. Often in Tibet, at least in my experience, there is a greater division between the monks who actually do the puja and the lay people who simply act as an audience. All of these reasons make for a very pleasant puja experience where you have the freedom to follow along in the text and accumulate along with the monks, but also the option to take a break and just soak up the atmosphere. Thus, I would strongly encourage all Dharma brothers and sisters who are not usually the puja-going type to bring a friend and join one of these pujas. This has been my personal reflection on the Ngensong Dongdruk puja. What I know about this puja is what I’ve heard from Rinpoche, however, since this was my first time doing this practice, please take what I’ve said here with a grain of salt. I hope to see all of you Dharma brothers and sisters at such pujas in the future! 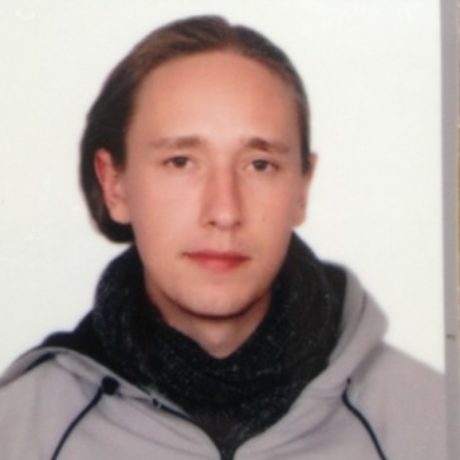 Lowell Cook is a lover, reader, and researcher of the entire breadth of Tibetan literature, from the ancient Dunhuang manuscripts to contemporary poetry. His aspiration is to be able to share some of the richness of Tibetan Buddhist literature with the world. He completed his MA in Translation, Philology, and Textual Interpretation at the Rangjung Yeshe Institute in Nepal.
All Posts