According to the Tibetan calendar, the 24th day of 12th month (the 29th of January), was the anniversary of Tulku Urgyen Rinpoche’s parinirvāṇa. This year, we have happy news to share with you. 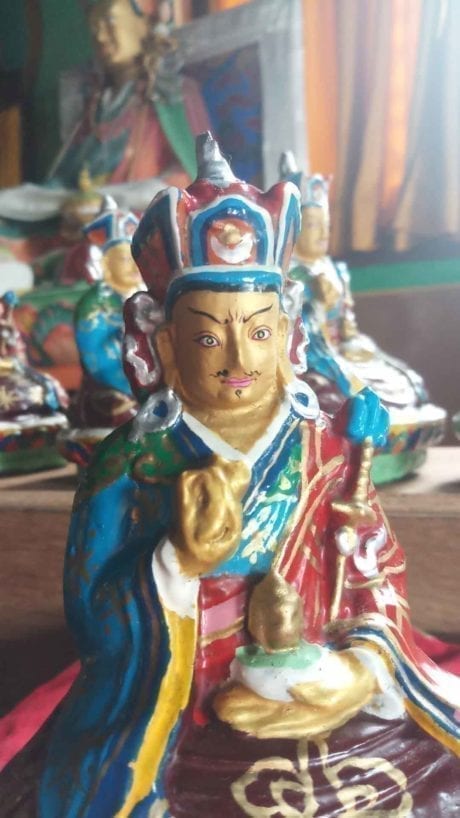 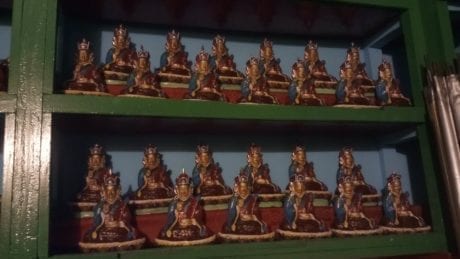 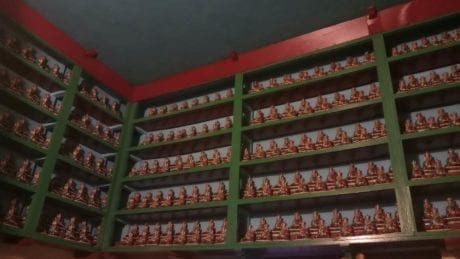 Recently, Phakchok Rinpoche has commissioned for gold to be put on the statue faces, for the statue eyes to be opened, and for new brocades to adorn the place where the statues reside. So far, 600 statues have been completed. After Losar, the remaining 600 statues will be completed.

Rinpoche has undertaken this for the benefit of all of us involved in supporting, organizing, and practicing Dharma, and for all beings.

Training the Mind: An Introduction – Now Available in Russian Language

0 responses on "Guru Rinpoche Statues Made By Tulku Urgyen Rinpoche"