One of the five classical subjects of study, Grammar includes translation theory and etymology. The Classical Tibetan language remains a rich source of carefully compiled vocabulary expressing the meaning of the Buddhadharma. Traditionally one begins the study of  Tibetan language using ancient grammatical treatises such as the ‘Thirty verses’ (sum cu pa) and ‘Use of Gender Signs’ (rtags ‘jug pa) by “the scholar from Tibet”, Thonmi Sambhota.

In this article, Hilary Herdman presents an introduction to the practices of dhāraṇī and mantra recitation. 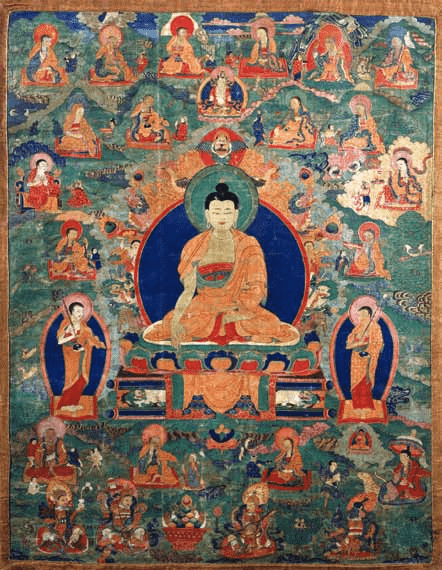 Foe Destroyer, Arhat—What Is in a Name?

Hilary Herdman explores the many meanings behind the Buddha’s title “Arhat.” 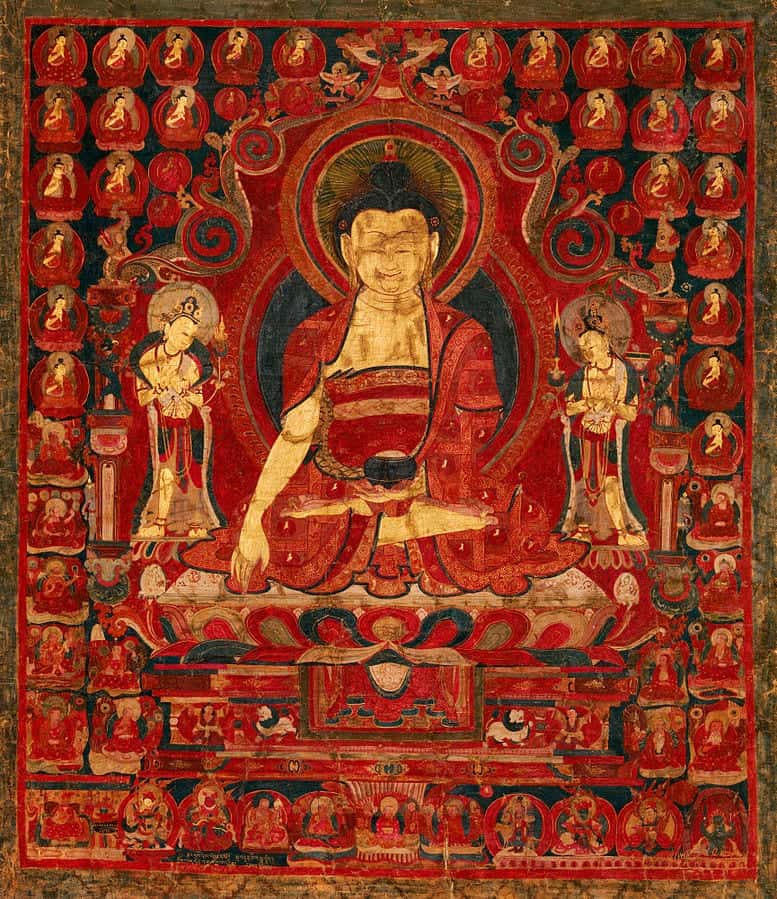 Bhagavān is one of the many epithets of the Buddha. Hilary Herdman explores the meanings of this term. 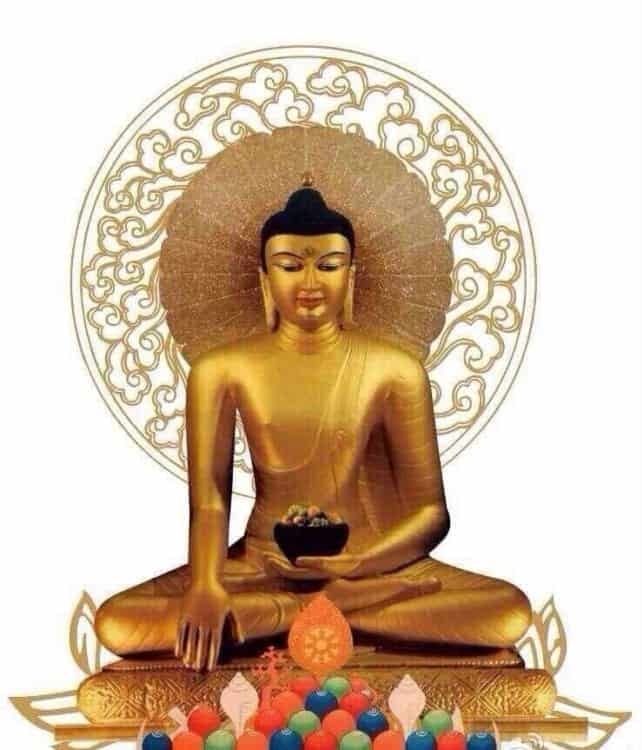 Tathāgata: What’s in a Name? Tathāgata, is both a Pali and Sanskrit term that is the first of ten epithets for the Buddha. The ancient 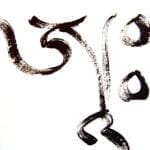 Tibetan for Practitioners: A Success on the Ground Rangjung Yeshe Gomde New York in New York  hosted an exciting new offering in July of 2018. 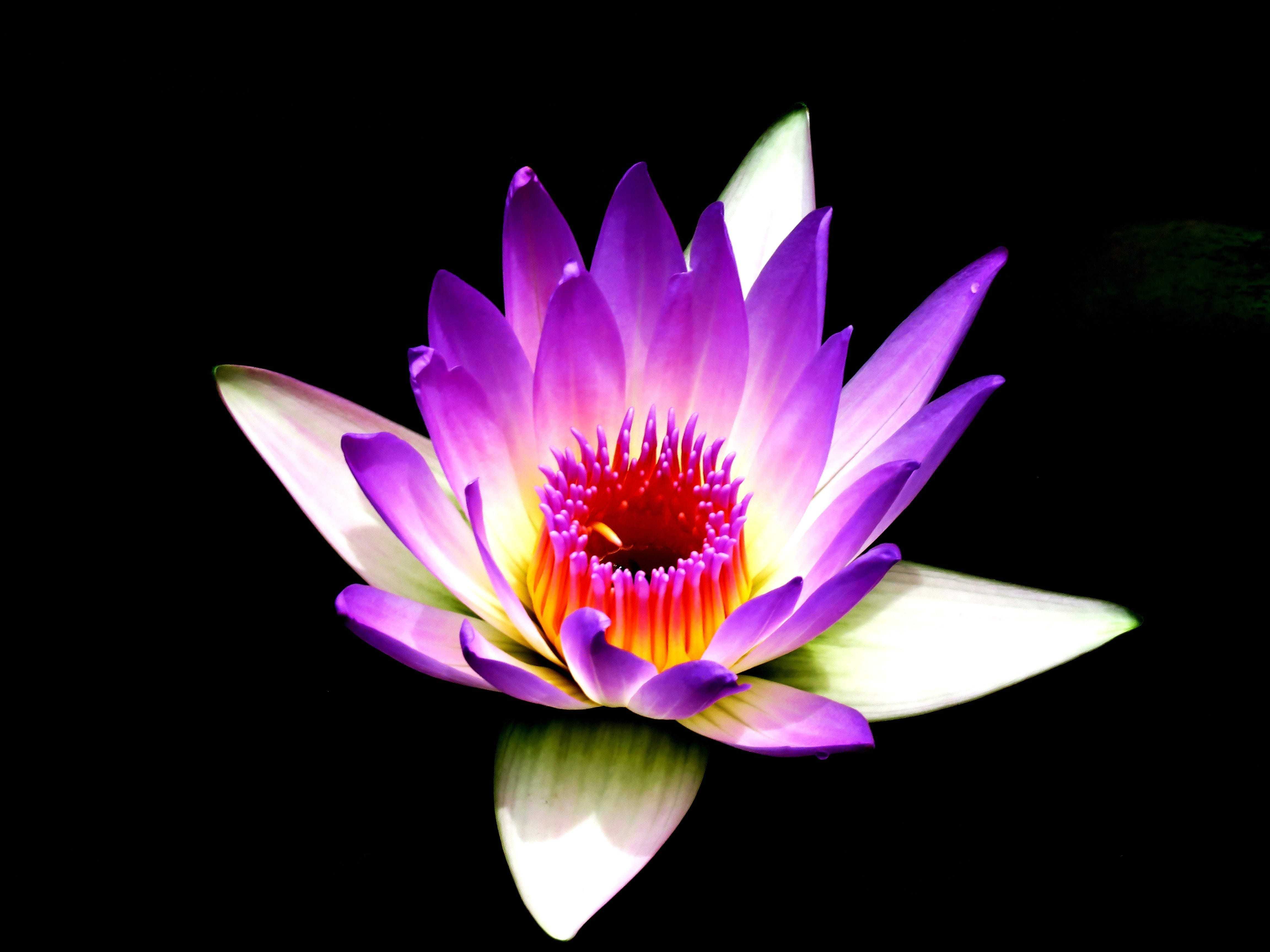 Hilary Herdman discusses how the great Lotsawas of Tibet went about translating the title “Buddha.”