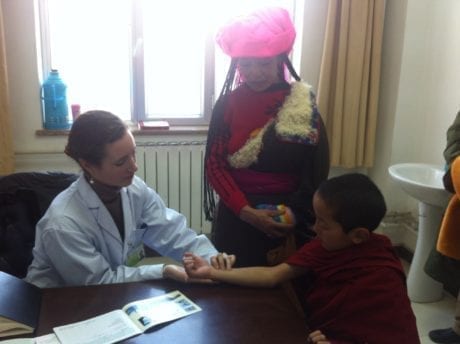 Cells, Tissues, and Systems versus Elements, Constituents and Nyépa

Western and Tibetan medicine look at the same body through different lenses, so before our Tibetan medicine blog series goes deeper, it might be helpful to note these differences as well as the ways they overlap. In this way we can develop a language that can incorporate both Western and Tibetan medicine. When assessing disease formation in Western medicine, the primary unit of analysis is the cell, along with a group of similar cells that interact to perform specific functions of the body, called a tissue. Western biomedicine looks at how specific cells differentiate; from the initial cells of life, into specialized cells in utero, and continually engage in such morphological and functional differentiation processes throughout life.

In Tibetan Sowa Rigpa  primary units of analysis in describing disease formation are the seven bodily constituents—that is, nutritional essence, blood, muscle, fat, bone, bone marrow, and regenerative fluid; the excrements, such as urine, feces, perspiration,; and the vital, vessel and sensory organs. In the Four Tantras and its commentaries, it is important to note that bodily constituents and the other units of analysis are defined by their function, and less by their form. Likewise, for example, the seven bodily constituents are described according to how they develop in utero and how they differentiate from each other to form their specialized functions, similar to that of cells and tissues from the biomedical perspective.

Furthermore, biomedicine delineates specific systems of body functions. These include the nervous, circulatory, muscular, and reproductive systems with associated organs, pathways, fluids, metabolites and so forth. Likewise, in Tibetan medicine, there are three main functional energetic systems of the body referred to as nyépa (nyes pa). In Tibetan, we identify these three systems as

These systems have a vast number of functions, but, in short, relate to the functional dynamics and activities of movement, heat, and solidity/cohesion, respectively, in the body.

Commonly known as the “elements” of wind, fire, and water and earth (rlung/ me/ sa dang chu), respectively, or “elemental dynamic,” these are better understood as the properties of matter and energy rather than the physical substances themselves. The rlüng system manages all types of movement in the body, similar to the neuroendocrine system in biomedicine. The tripa system manages heat production and functions, and the béken system manages the production, adhesion and solid forms of body matter. Each system controls specific functions through its subsystems and pathways through the respective organs, fluids, substances, and processes.

Rlüng controls respiration, swallowing, and articulation.  It manifests in physical, verbal and mental movement; exertion; and sensory organ perceptual acuity. Moreover, rlüng affects the metabolic separation of nutrient and waste products and digestive waste elimination. Similarly, other downward-voiding activities of the uterus, urinary system, colorectal region, and so forth involve rlüng. Rlüng also encompasses many other functions related to movement and signal-response in the body. The bodily constituents, organs, and sensory organs related to rlüng pathways include bone, heart, colon, hearing and tactile sensory organs, and the pathways supporting life (srog).

Tripa is related to the heat-producing functions in the body. It is responsible for thermoregulation, metabolic power and heat in digestion. Tripa also relates to cardiovascular functions, and heart and blood constituents and activities. Additionally heat-productions affects hunger and thirst, liver and gallbladder function, complexion and skin maintenance. Finally, Tripa involves the sharpness of cognitive and intellectual processing. Its pathways relate to the blood, liver, gallbladder, small intestine, visual sensory organs, and perspiration.

Béken is related to solidity and cohesion in the body, namely, providing support for the body and mind; promoting physical and mental patience, tolerance and imperturbability; facilitating sleep; producing connectivity in the joints; and smoothing and oiling functions of all organs, constituents, and fluids in the body. Its pathways relate to the nutritional essence, muscle, fat, bone marrow, regenerative fluid, feces, and urine. It also includes olfactory and gustatory sensory organs, and the lungs, spleen, stomach, kidneys, and urinary bladder. Finally, it involves many of the other fluids and oils in the body.

In addition to their vast and diverse functions, these three systems can also incur innumerable imbalances and dysfunctions. These three materio-energetic systems coordinate body constituent and organ functions as the “three default systems,” or “defaults,” for short. Imbalances and dysfunctions, such as disturbances, can refer to metabolic disruptions such as in tripa functions and pathways.  Or we could find disturbances in lymph and serum metabolites as with béken; neuroendocrine signaling dysfunction as in rlüng pathways.  Moreover there might be the associated improper bodily constituent development, activities, and pathways as well.

Biomedicine defines disease in terms of abnormal cells, tissues, and their related constituents and functions. One example would be uncontrolled abnormal cell growth defining cancer.  In contrast, Tibetan medicine defines disease in terms of dysfunction or imbalance in the pathways, material components and functions of rlüng, tripa and béken. Examples include abnormal blood proliferation, rlüng aggravation, and metabolic disruptions ( dangma mazhuwa), defining the conditions related to cancer in Tibetan medicine. 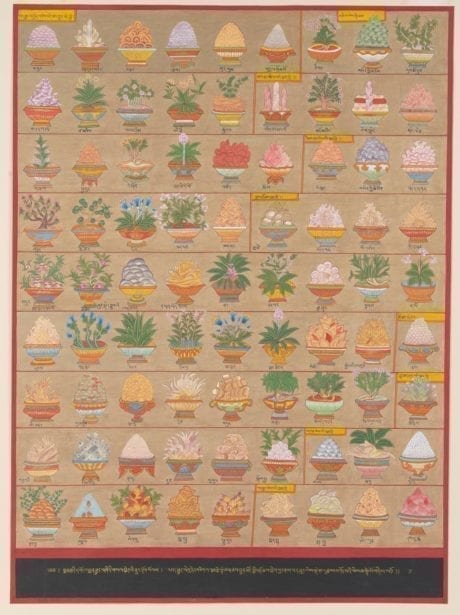 The two medical traditions are similar in their recognition of dietary, behavioral, environmental, social, cultural, inheritable and individual mental/emotional conditions that contribute to the development of disease and distress in the body. However, how each medical tradition delineates systems of the body, assesses those systems for function/dysfunction, and integrates a perspective of the mental/emotional aspects that relate to those systems is different. These fundamental differences are important to highlight as you engage with these two medical traditions as patients, practitioners and individuals interested in health and well-being. 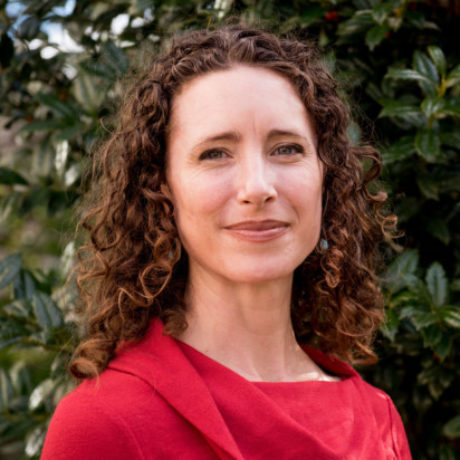 Tawni Tidwell, TMD, Ph.D., is a Tibetan medical physician (also known as “menpa” or “amchi”), who studied Tibetan medicine at Men-Tsee-Khang in north India and Sorig Loling Tibetan Medical College of Tso-Ngon (Qinghai) University in eastern Tibet. Tawni did her Ph.D. in biocultural anthropology at Emory University, where she looked at the sensory entrainment processes for diagnostics in Tibetan medical education, graduating in 2017. Parting from the Four Attachments

On Guru Rinpoche Day, Phakchok Rinpoche shares Venerable Chökyi Drakpa Gyaltsen’s vision of Lord Manjushri with a condensation of the entire essence of the Causal Vehicle of Sutra. 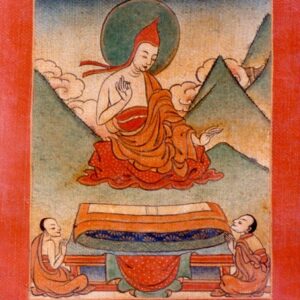 The Secret of the Mind

On the auspicious Treldha Tsechu, Phakchok Rinpoche shares with us four profound verses from the 5th chapter of introspection of Shantideva’s Bodhisattvacharyavattara to recall the kindness of the Buddha, of Guru Rinpoche and of the lineage masters who have transmitted the sacred Dharma to us. 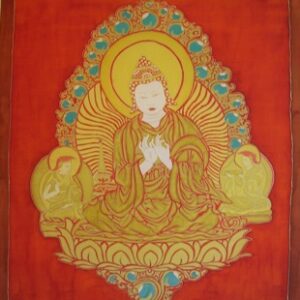 On the Union of Method and Wisdom

Dear friends near and far, As always, I hope this message finds you well, healthy and happy. On this Guru Rinpoche day, I would like 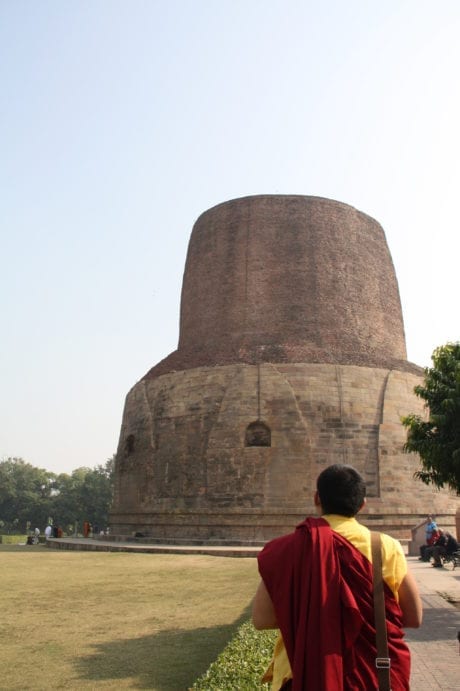