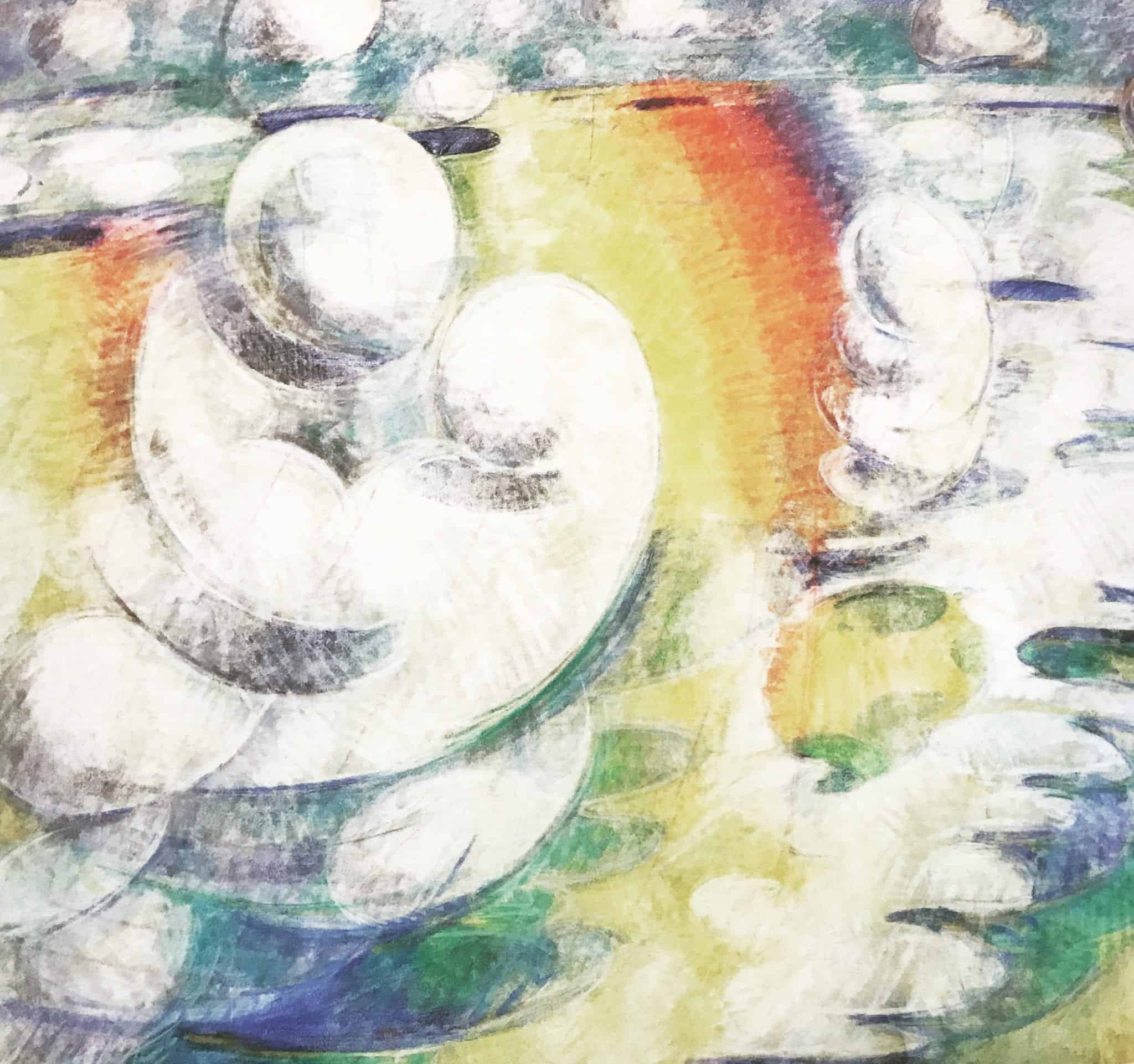 It can be very challenging to care for a person who has dementia. Patience is key. They may need intense caregiving and as the disease 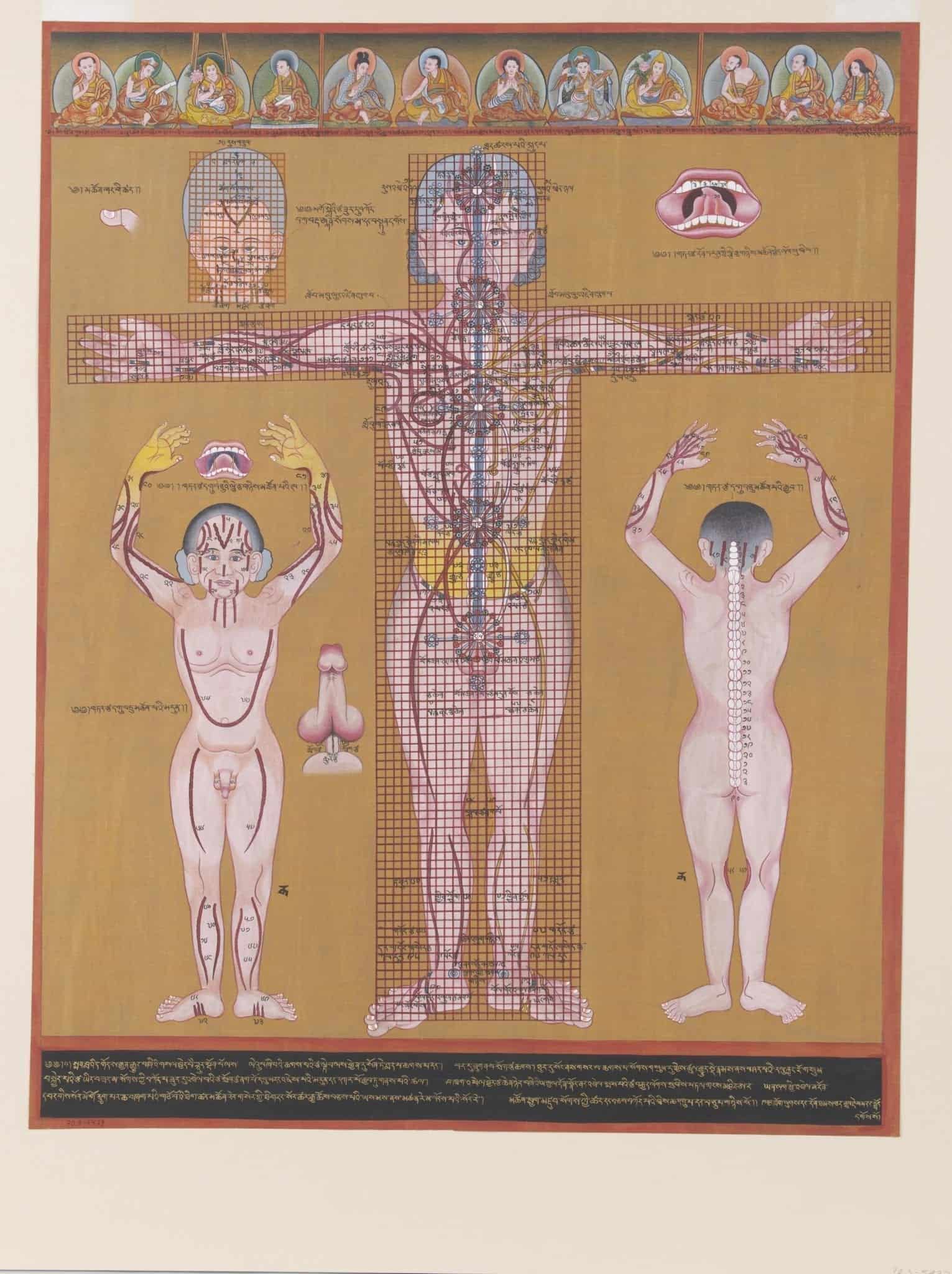 During these stressful times, Tibetan Medicine may offer us some tools for bringing our body and mind into balance. Our sangha member and Dakini Doctor, Dr. Tawni Tidwell presented a video program at the Rubin Museum of Art in NYC in conjunction with the Center for Healthy Minds at the University of Wisconsin-Madison in April 2020.Tawni shares very simple and practical practices that we can immediately implement into our daily routines. In these short videos, she gives us tools that are easy to follow and help us refresh our bodies and mind. 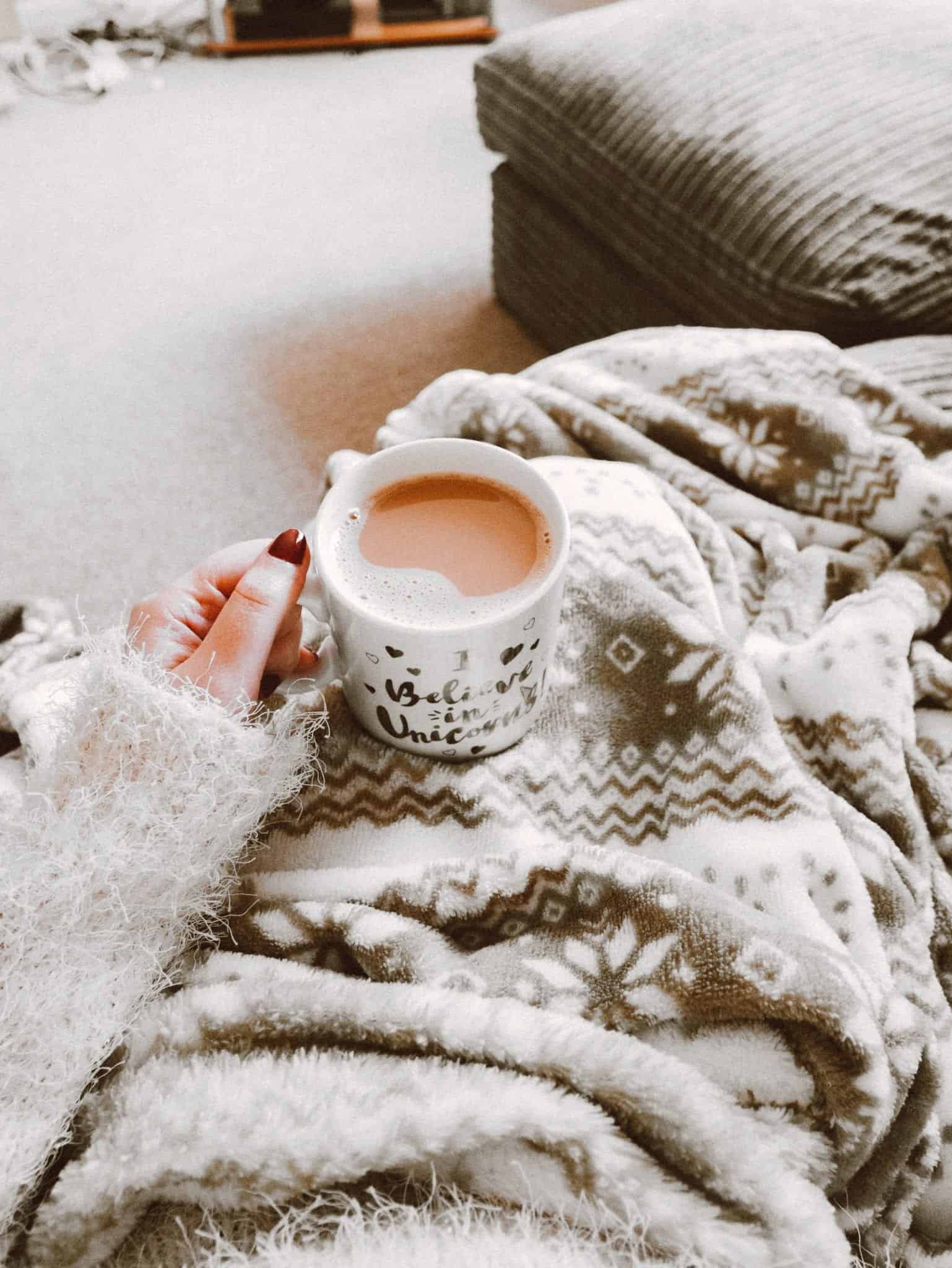 Seasonal influences contribute to our overall physical health. In our previous blog we introduced the seasonal approach to diet and behavior in Tibetan medicine by 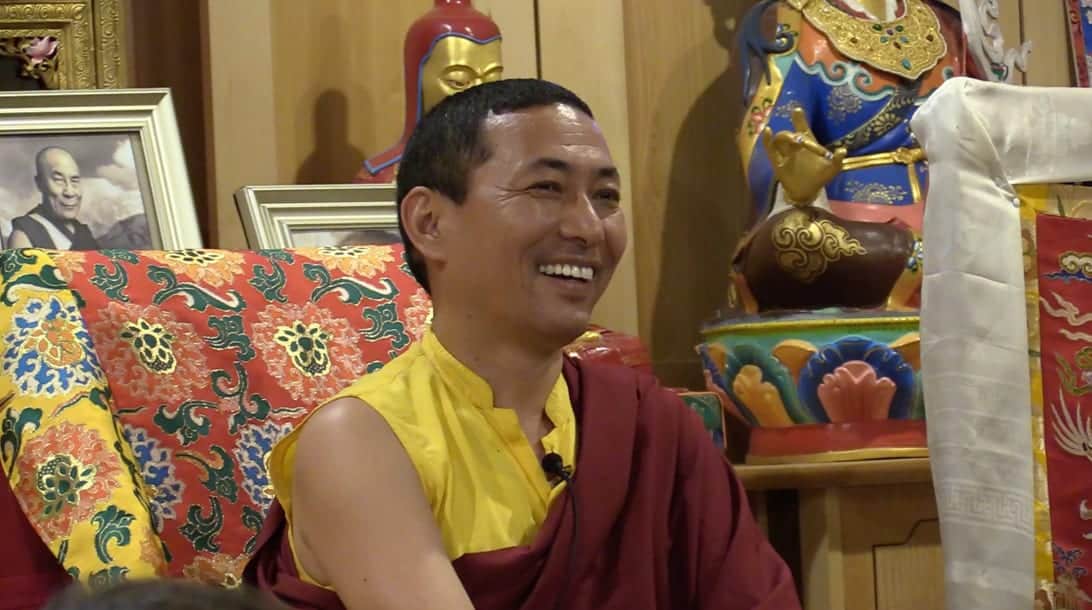 “Mental Maintenance” means working with our own minds. Anxiety, depression, and stress can affect anybody.  First, we need to take care of our actual physical needs, but then we also should care for our minds.  Mental maintenance signifies stability.  So first, it is good to investigate our own minds.  Are they stable?  Are we in control of our minds? 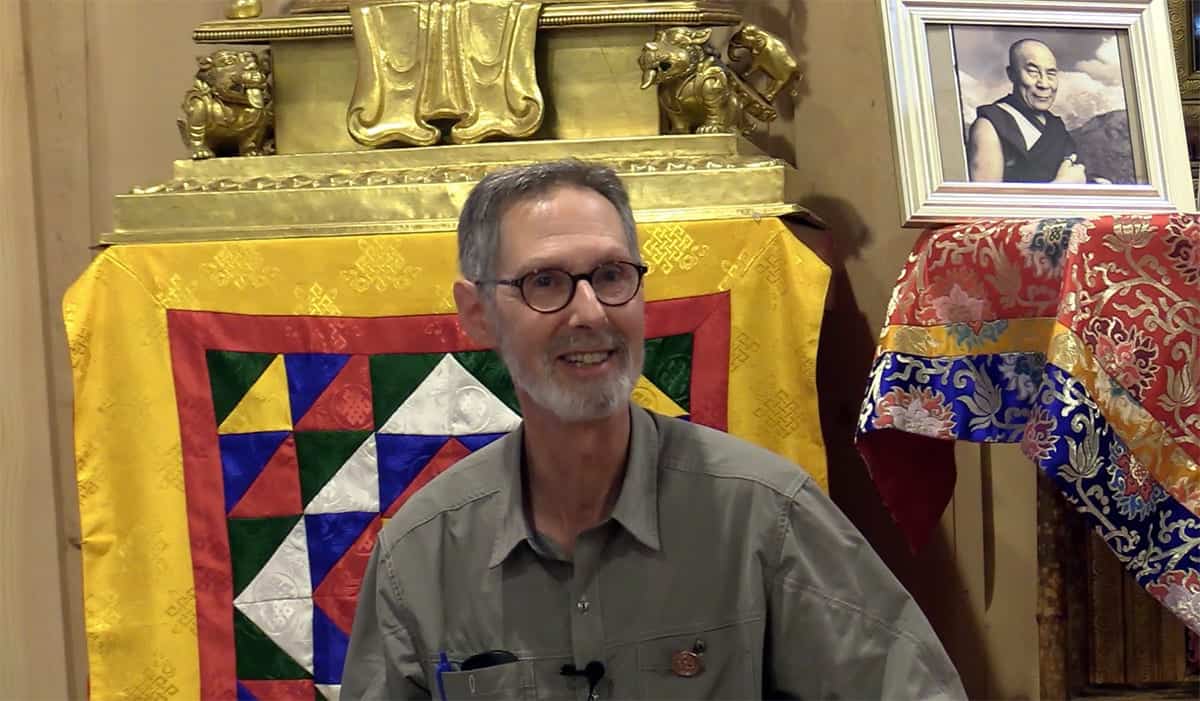 Jobs and the Dharma: Finding a Balance

Jobs and the Dharma can co-exist in our lives. We don’t all have the ability, karma, or intention to leave everything behind and immediately go 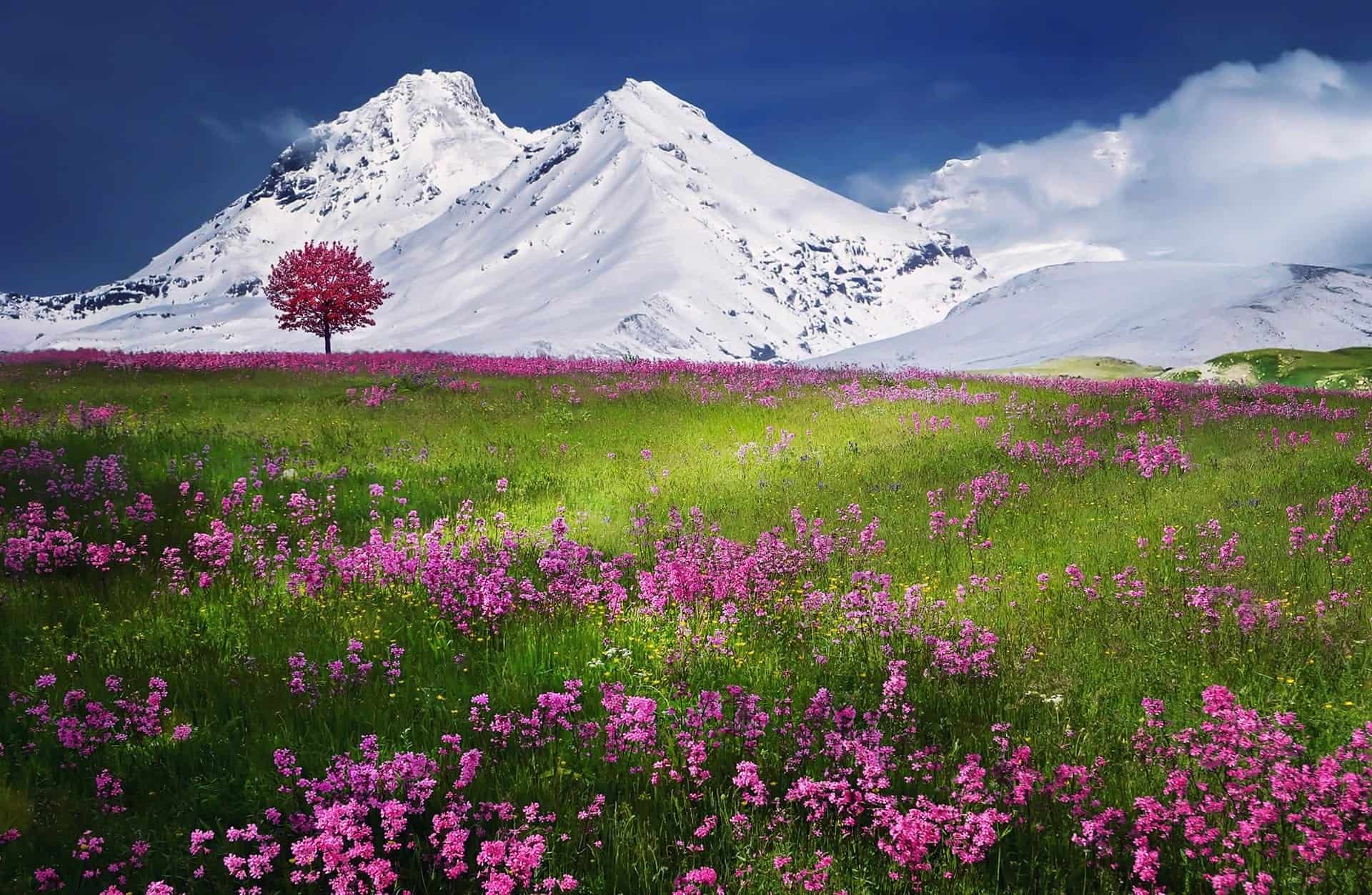 Tibetan medicine calls for specific seasonal behavior.  The seasons can be divided either by equinox and solstice, the four seasons as we do in the West or into six seasons: Early Winter (November & December), Late Winter (January & February), Spring (March & April), Early Summer (May & June), Late Summer (Monsoon in some places) (July & August), and Autumn (September & October).  The seasons are then described according to what is happening in the climate and the environment. Certain behaviors are recommended for each of the seasons. 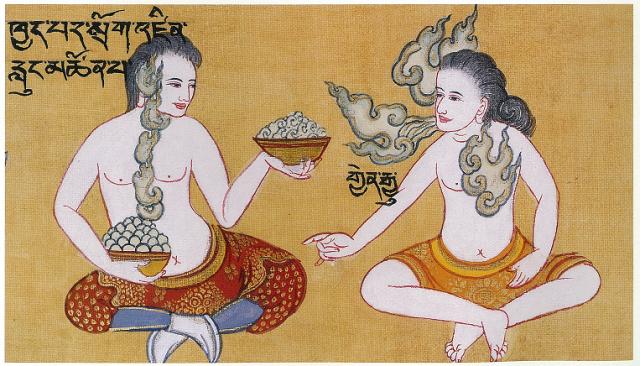 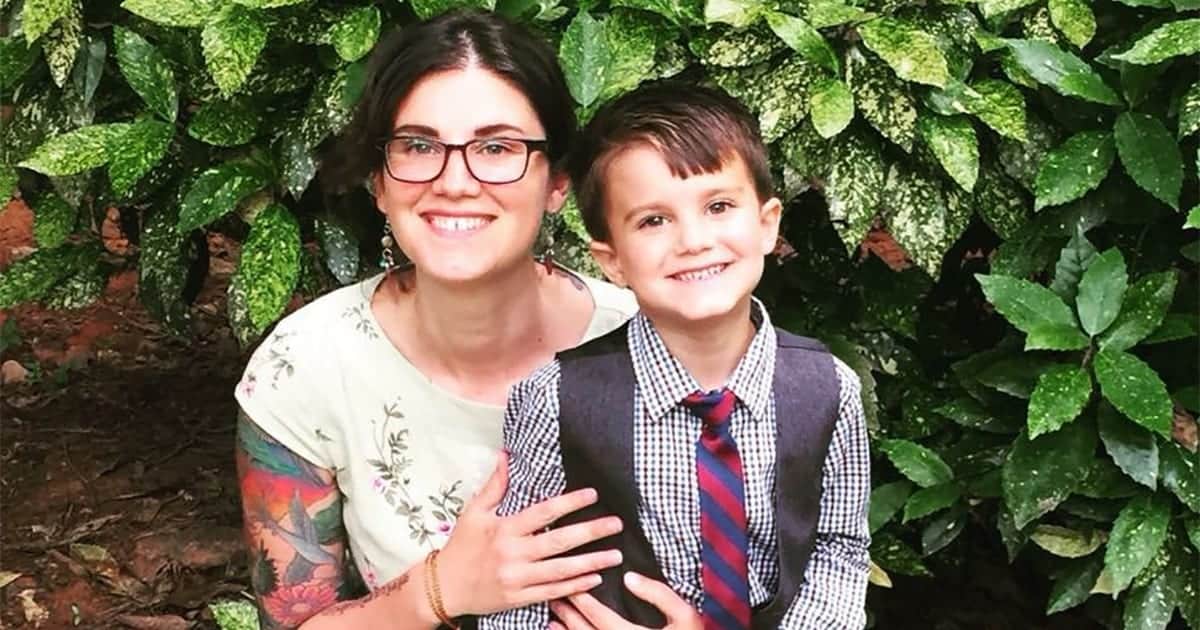 Knowing When To Rest

What does it mean to rest? As a working mother of two young children learns how to integrate practice into her daily life, she also discovers the importance of this simple act. 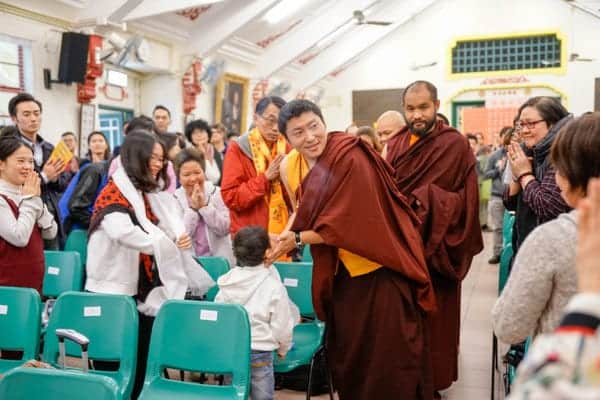 Buddhist parents sometimes ask how best to apply the teachings when relating in their family life. In this short audio teaching, Phakchok Rinpoche shares some practical advice for Buddhist parents. 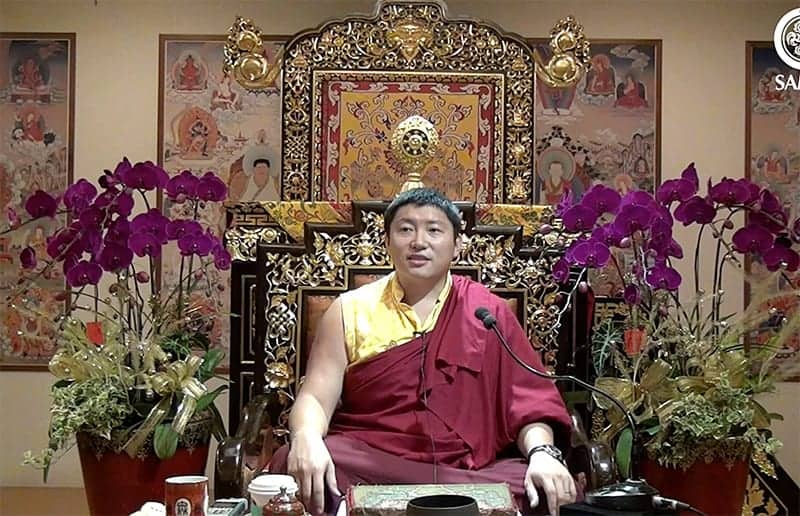 Be Gentle with Yourself!