Seasonal influences contribute to our overall physical health. In our previous blog we introduced the seasonal approach to diet and behavior in Tibetan medicine by discussing the Fourfold Cooling Method for excess heat during the summer. For each season, in order to maintain balance and preempt tendencies for imbalance provoked by seasonal changes in temperature, environment and daylight, we need to use specific practices of mind, body and senses to ease our transitions.

Below is a chart of how the Western Gregorian solar calendrical months roughly map onto the six seasons in the lunar calendar of the Tibetan tradition. If you want more information on terminology and the constituents: tripa, béken and rlüng, please visit our post Tibetan Medicine Basics: Units of Distinction.

*Months of majority overlap are listed since a given month in the Tibetan system does not overlap one-to-one with months in the Western Gregorian calendar.

In general, rlüng tends to accumulate during the early summer because of the light and rough qualities of the season — the cool winds that arise after the spring melts. If the place you live, as well as your constitution, diet and lifestyle also have light and cool qualities, then rlüng will have further influence to accumulate during this season. For example, you might live in a particularly windswept area with a bitter, harsh bite to the air. Or you might have a proclivity for rlüng conditions such as neural disorders, anxiety and endocrine imbalances. And if you tend to eat light foods lacking nutrition such as frequent snack foods on the go, you will be more likely to accumulate rlüng during the early summer season.

Activities that Affect Our Health

Engaging in intense and prolonged verbal and mental activity  also causes rlüng to proliferate. These influences of mind, body and environmental behaviors can result in dormant rlüng disorders during the early summer season. The actual disorder likely does not manifest because of the prevailing warm qualities of the early spring that keep the cooler, rougher qualities of rlüng in check.

During mid- and late-summer, many regions have a heavy rainy season, monsoon or at least frequent afternoon thunderstorms. The prevailing wind and rain of the heavy rainy season creates an overall coldness to the atmosphere and causes rlüng disorders that have accumulated in the early summer to manifest in this later summer period.

Autumn Influences On Our Health

Since autumn tends to have warmer and more oily qualities than the heavy rainy season, rlüng disorders tend to naturally pacify once autumn arrives. However, the characteristics of autumn, though helpful for rlüng pacification, are aggravating for tripa. Tripa tends to accumulate in the heavy rain period because the season is characterized by oily, though cool qualities. Due to the prevailing coolness of the season, tripa disorders do not manifest then. Instead, the sharp, long sun rays of autumn tend to give rise to tripa as it manifests into full form. The intense autumnal sun accentuates the oily and warm qualities of tripa pathways and imbalances.

Early winter brings another onset of coolness and re-pacifies any rising tripa conditions of the autumn. As we can see already, staying in tune with the fluctuations of the seasons allows us to maintain balance since a rising imbalance will be pacified by the next season if we are careful with our mind-body practices in diet, behavior and environment. 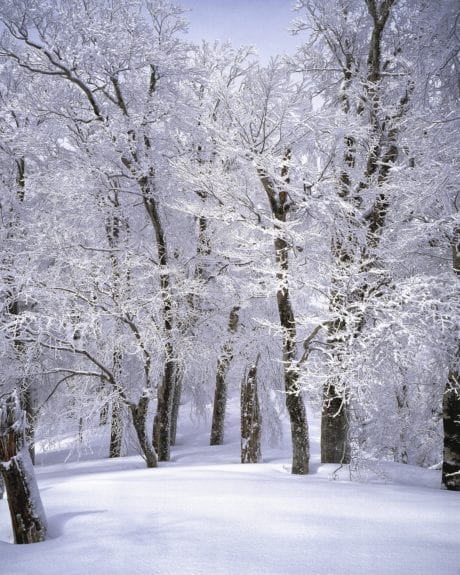 In the late winter, béken tends to accumulate since the late winter is characterized by cool, oily and heavy tendencies. The particular frozen quality of the late winter, keeps béken conditions from manifesting. However, like a frozen waterfall that melts into a raging pulse of thick water, béken disorders manifest when the warm sun of spring melts the underlying condition into full manifestation.

The early summer naturally will pacify the accumulating winter condition because of the return to the light, rough, and cool qualities. However, we need to take precautions during the early and late winter to make sure we do not exacerbate any accumulating béken condition.

Conditions that Tend to Store: Early and Late Winter

The cold, damp descent into early and late winter incites the earth and water dynamics of béken to proliferate and accumulate during this season. The accumulation of béken leads to digestive disorders, joint problems, blood circulation challenges, immune dampening, energy deficiencies, and heaviness and depressive tendencies. In order to prevent these conditions from occurring, we need to incorporate supportive dietary and behavioral practices to minimize any stored béken proclivities such that the warmth of the spring will immediately pacify them.

Early winter, stretching from late November to early January, confronts the stored heat of the autumn “fire” with bold coldness causing the pores of the body to close. The internal winds of the body flare the flames of our internal fire. With this blazing fire, one’s digestive power is stimulated and any decrease in food intake during this season leads to a deterioration of vitality and strength in the bodily constituents. Food is digested faster and the long winter nights endanger the body’s organs, tissues and fluids from being consumed by this metabolic fire. For this reason, it is important to prioritize consuming the first three tastes of the Tibetan medicine taste spectrum—sweet, sour, and salty. These tastes will help neutralize the harmful effects of the hot-cold conflict of this season. 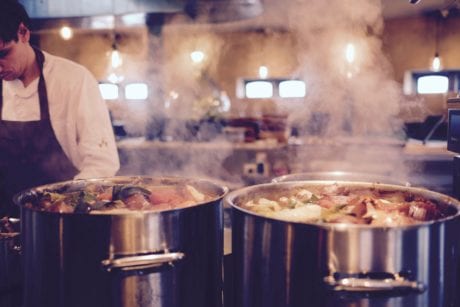 Drinking bone and meat broths will help restore the body’s vitality and regulate the digestive fire. Eating stone fruits such as pears, apples, peaches, and apricots, as well as bananas and plantains are supportive during this season. Sweet, rich vegetables such as squashes and pumpkins, sweet potatoes and yaro, beets and carrots are both sweet and savory and are also excellent for bringing balance to the digestive fire. Grains, cereals and low fat dairy products that are not too oily are also helpful to manage the internal heat by providing an overall cooling influence without increasing béken.

In the late winter of January end into February and early March, the landscape freezes even more deeply and penetrates into the body’s core. One must take extra precaution to eat warming, nutritious foods.

In order to prevent the accumulation of béken conditions during the cool, oily early and heavy late winter, one can rub seed oils like mustard oil and sesame oil (cold pressed and untoasted) onto the body to help protect the bodily constituents from being devoured during the long nights. This also helps soften the pores and maintain the proper heat protection against the damp cold. Wearing animal, plant and natural fibers that are warm and taking care to keep the feet wrapped with socks and proper footwear is especially important. When outside, one should make use of warm, well-insulated gloves and hats to buffer against the cold. 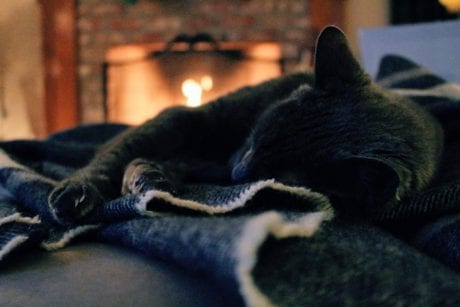 Warm compresses at the mid-back, abdominal region, joints and upper back and neck crest will help maintain and support heat pathways and bodily constituents. To make these compresses, you can fill a pillowcase or cloth sack with one or two liters of rice, buckwheat or another grain and place the grain sack in the oven until warmed through (though take care not to burn).

Warming one’s self near a fire or under brilliant, sun-drenched sitting areas in the home will also help protect the body from the external cold, generate proper body heat, and support blood and energy flow to prevent susceptibilities to béken conditions. In homes with multiple stories, try to focus living space in the upper, warmer floors, particularly in rooms exposed to rich sunlight. 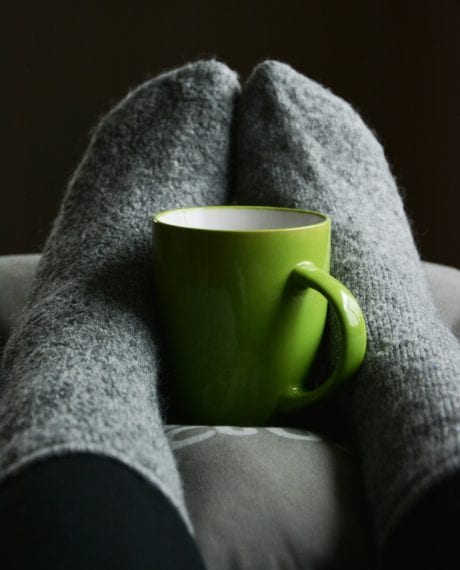 Due to the deep freeze of the late winter, where the external cold gradually enters the body and attempts to freeze the béken-related constituents, it is even more important to surround one’s self with a warm, nourishing environment and wear insulating, heat-generating layers particularly from natural fibers like wool and silk.

As we gain awareness of the natural cycles of the seasons and their influence on our mental and physical nyépa balance, we can take precautions to nourish and restore ourselves with the proper diet, behavior and environment. Learning the qualities of our individual bodies and minds during the seasonal changes and observing our wildlife friends in their cycles and patterns can help us adopt healing methods to move with fluidity and grace through the ebb and flow of the seasons.

Ayurveda: The Five Elements and Interconnection

0 responses on "Seasonal Influences on Health: Recommendations for the Freeze of Winter"

What can we do if we really start to freak out? (Part 3 – Liberation through Feeling)