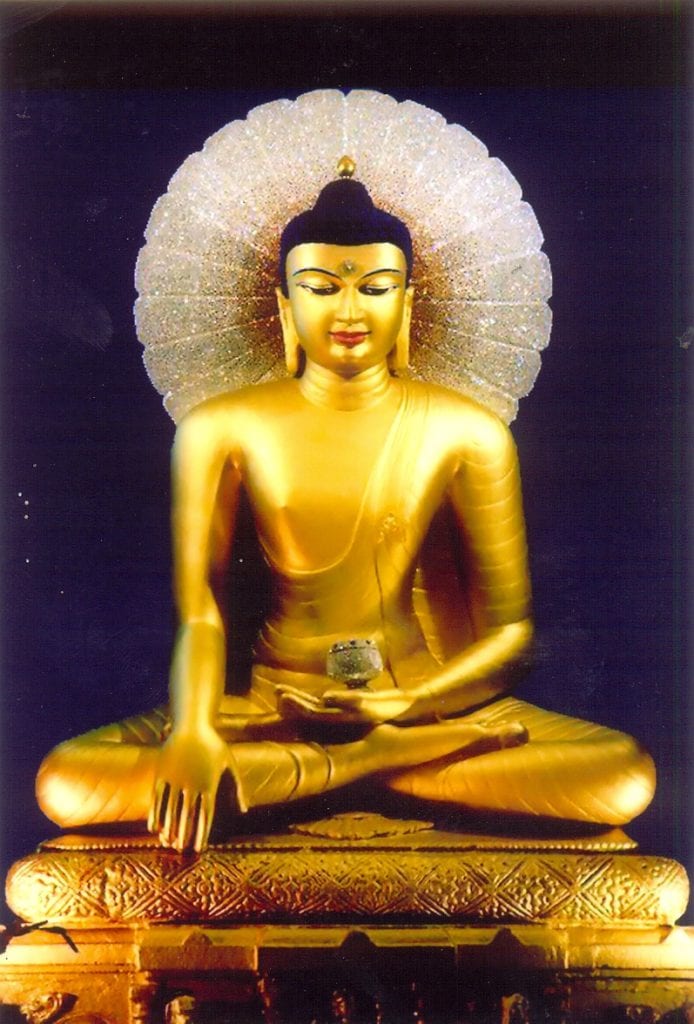 The practice of going for refuge is common to all schools and vehicles of Buddhism. Historically, in the India where the Buddha first taught, people u…

Going for Refuge in the Buddha