In this article, Alan Pope begins a series examining the Buddhist science of logic.

One of the most important terms in Buddhism is avidyā or “ignorance,” a Sanskrit word that literally means “not knowing,” from one of the many Sanskrit roots that means “know” (vid, which also means “see,” and is directly etymologically related to words like “vision” and “video”). The Buddha taught that beings suffer because they do not have the “sight of things as they truly are” (yathābhūtadarśana). Because our minds are tainted by ignorance, we do not see reality as it truly is. And because we do not see reality as it truly is, we act in ways that create suffering for ourselves and others. We mistake the causes of suffering for the causes of happiness, and vice versa.

The key point here is that we need to have correct knowledge (saṃyagjñāna) in order to obtain happiness and avoid suffering. And this applies whether we are talking about the perfect happiness of complete and total Awakening, or ordinary mundane happiness. In fact, the need for correct knowledge extends to any conceivable goal that we might have. For example, if we are thirsty, we need to be able to correctly identify water. If we are in the desert, it is very important that we do not mistake a mirage for a pool of water. The consequences could be deadly!

In general, the study of knowledge—what counts as knowledge, how to acquire it, and so on—is called epistemology. Broadly speaking, the word in Sanskrit most closely associated with epistemology is pramāṇa (in Tibetan, tshad ma). In the context of Buddhism specifically, this term has sometimes been translated as “Buddhist Logic.” However, this translation does not really get the point across. To begin with, pramāṇa discourse is not exclusive to Buddhism. On the contrary, it originated with the Hindu traditions of India, and was used by all of the different Indian intellectual traditions, including traditions that were neither Buddhist nor Hindu, like the Jains and the atheist-materialist Cārvakas. Furthermore, “logic” as such is only one element of pramāṇa theory—a very important element, to be sure, but only one part of a much greater whole. The “study of logic” (hetuvidyā) was specifically enumerated among the “Five Sciences” (pañcavidyā) of classical Indian Buddhism, but pramāṇa theory encompasses much more than this.

So, what is pramāṇa, if not “Buddhist Logic”? Truthfully, the term is difficult to translate directly, without understanding at least a little bit about Sanskrit grammar. Pramāṇa is derived from the root mā which most literally means “measure” (in fact it is directly etymologically related to ‘measure,’ ‘meter,’ and so on). By extension, in Sanskrit, the root mā also means “know”: in Sanskrit, “to measure” and “to know” are synonyms. Then, in Sanskrit, just like in English, by adding different suffixes, this word for “know” can be grammatically modified to occupy different syntactic roles. For example, in English, the word “know” can be modified by the agentive suffix “-er” to designate “the one who knows,” which is to say, the “knower.” The analogous term in Sanskrit, derived from the same etymological root (which is also the same as the Latin –tor suffix, as in “aviator”), is pramātṛ: the “knower.”

What is pramāṇa, if not “Buddhist Logic”? Truthfully, the term is difficult to translate directly, without understanding at least a little bit about Sanskrit grammar.

Hence, while it is possible to map the Sanskrit word pramātṛ more or less 1:1 onto the English word “knower,” there is no such possibility with the word pramāṇa, which is an abstract noun in the instrumental case formed from the essentially superfluous prefix pra– plus the root mā. The closest you could get would be something like “instrument of knowledge” or “means of knowledge.” The idea here is that a pramāṇa is that by means of which one is able to acquire knowledge, like (in the example above) her hand is that by means of which she slaps him. Although, for reasons which we will delve into later on, the Buddhist tradition tends to avoid formulating the matter in this way, in the most basic terms a pramāṇa (“instrument of knowledge”) can be considered as that which a pramātṛ (“knower”) uses or employs in order to achieve the knowledge of a prameya (“object of knowledge”). A pramāṇa is the answer to the question: “How do you know?”

In the next essay, we will discuss the number and variety of these “instruments of knowledge.” In fact this was a point of hot contention between and among the various intellectual traditions of India. Some schools, like the Mīmāṃsā, accepted as many as six pramāṇas, including “analogy” (upamāṇa) and “implication” (arthāpatti). Others, like the Cārvaka, only accepted one: “perception” (pratyakṣa). One of the most important questions that these traditions argued about was whether “scripture” (āgama) could or should be considered a pramāṇa. But in general, as we shall see, the Buddhist tradition acknowledges only two instruments of knowledge: “perception” (pratyakṣa) and “inference” (anumāna). 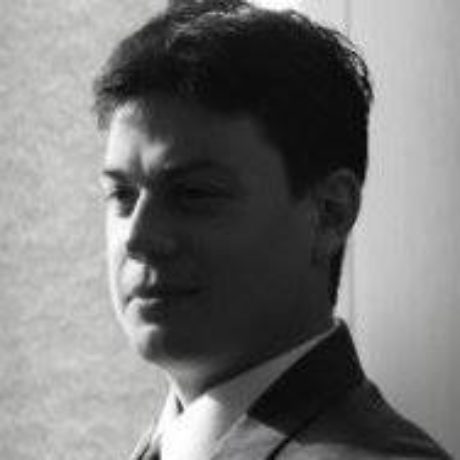 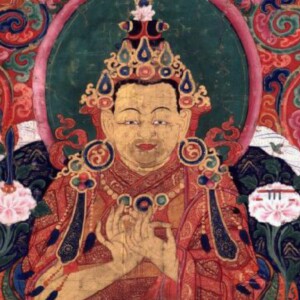 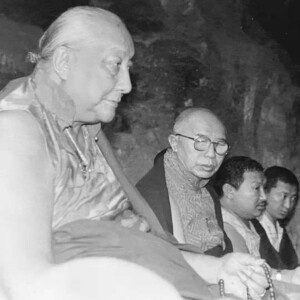 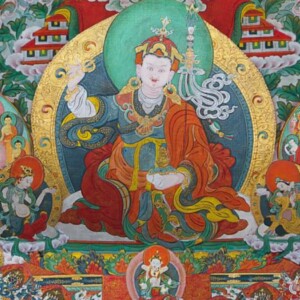 A practice companion for the Ngöndro practices of the Tukdrup Barché Kunsel.